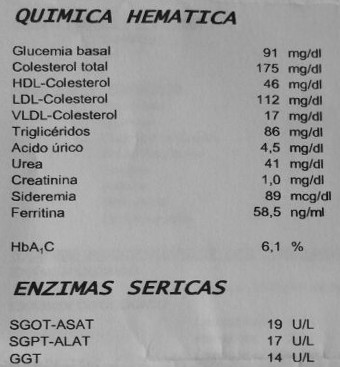 “Lack of an association or an inverse association between low-densitylipoprotein cholesterol and mortality in the elderly: a systematic review”